Car Of The Year 2018 announced

The world car finalist were announced in April 2018 with final votes collected in Geneva on March and for the first time an SUV received the award for 2 years. Volvo XC60 the best SUV with many options was chosen the car of the year. The Swedish brand Volvo was turn out to be the most purchased vehicle specially in Europe and the company claimed victory in year 2000 for the model Volvo V70, The S40 and V40 was awarded in 2004, and in 2014 the XC90. The designs were amended many times to fulfill consumer demands.  Competing against the rivals including the Audi Q5 and the BMW X3, The volvo XC60 was built of quality, durability and the company paid thorough attention on every corner of the car. 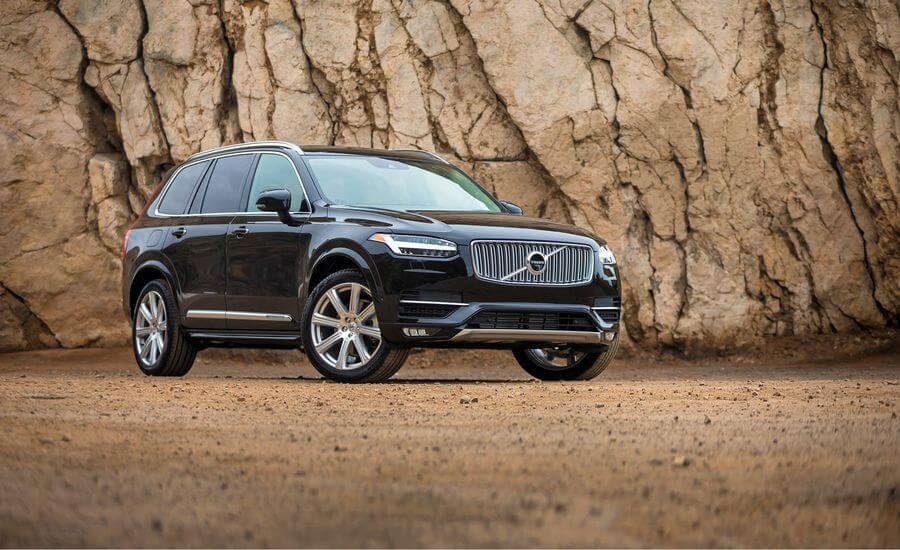 Now often people are stuck with their old Volvo and cannot resell at a good price, If your one of such car owner then it is best to call a used car dealer such as Scrap cars removal that is specialized in buying used cars of all makes or model. Simply call: 0432 022 021