Do You Drive for Long Hours Regularly? Read this!

A lot of the workforce in Sydney lives in its suburbs. It’s a preferred way of life since most residents prefer a quiet life at home, far from the hustle-bustle of the city.

A huge percentage that uses public transport, usually does so from the suburbs. A large part of the suburban population also chooses to drive the distance to their workplace. This population, in particular, have to take the pain of waking up earlier than the rest of us, and driving a tad bit (read: A lot) more than the rest of us.

It is proven that people who drive for extremely long hours might be at the risk of facing health issues earlier than the ones who don’t.

There are reports that also prove that driving for too many hours in a day can also make a person more likely to be obese. Since most car owners completely forget about walking, they don’t get much activity through the day – so these facts seem true! 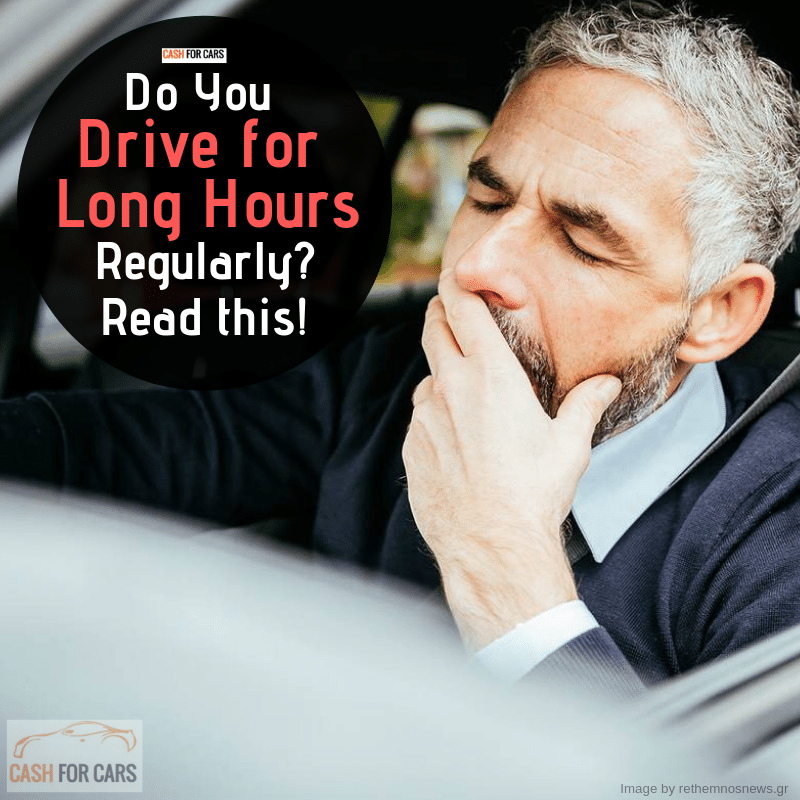 A good way to take precautionary measures against these particular problems and many others that are associated with driving for long hours, is to take account of the way we use our cars.